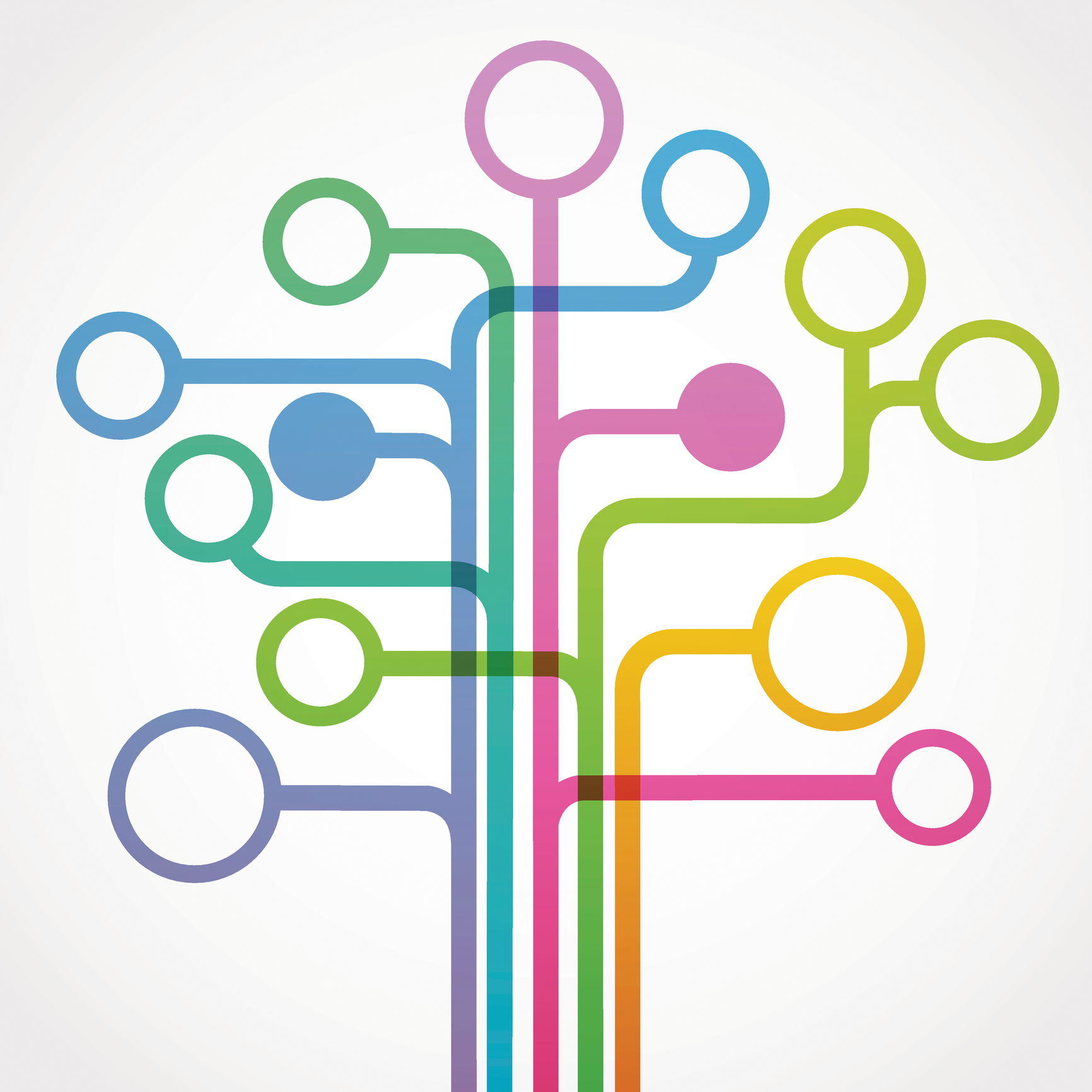 A word from the minister

Lotfi Zadeh was a member of many foreign academies. He has been awarded numerous medals by prestigious societies and foundations. He is an honorary doctor of dozens of foreign state and public organizations. Lotfi Zadeh is considered one of the most cited scholars in the world.

“The Zadeh Institute of Information Technologies” was established in Berkeley, California.  The purpose of the Olympiad is to honour the genius scientist, also form and develop friendly relations between schoolchildren from various countries of the world and establishment of new contacts by involving in cooperation computer science and mathematics teachers.